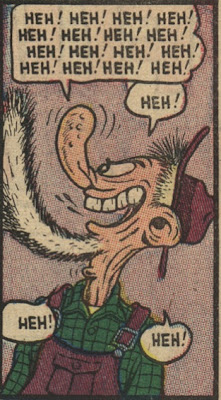 The following story originally appeared in Gay Comics #23 (Timely, 1946) and features an aviator who only could have been conceived by Basil Wolverton: “Flap Flipflop The Flying Flash.” 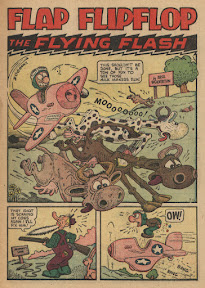 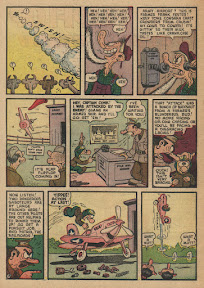 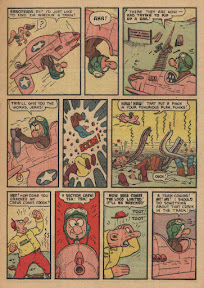 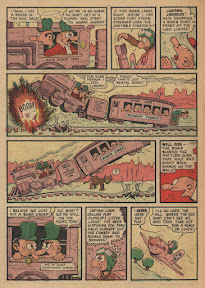 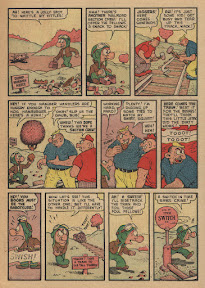 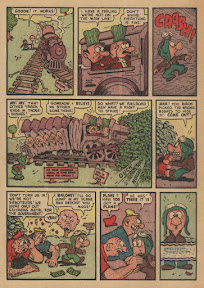 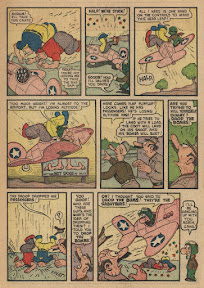